Individuals cannot solve the climate crisis, argue researchers Carys Egan-Wyer and Jack Coffin. Policy makers should direct their attention to the (im)moral market structures that influence consumer and corporate decision-making. In the fight against climate change, it is more important to make markets more moral than to make consumers more ethical. 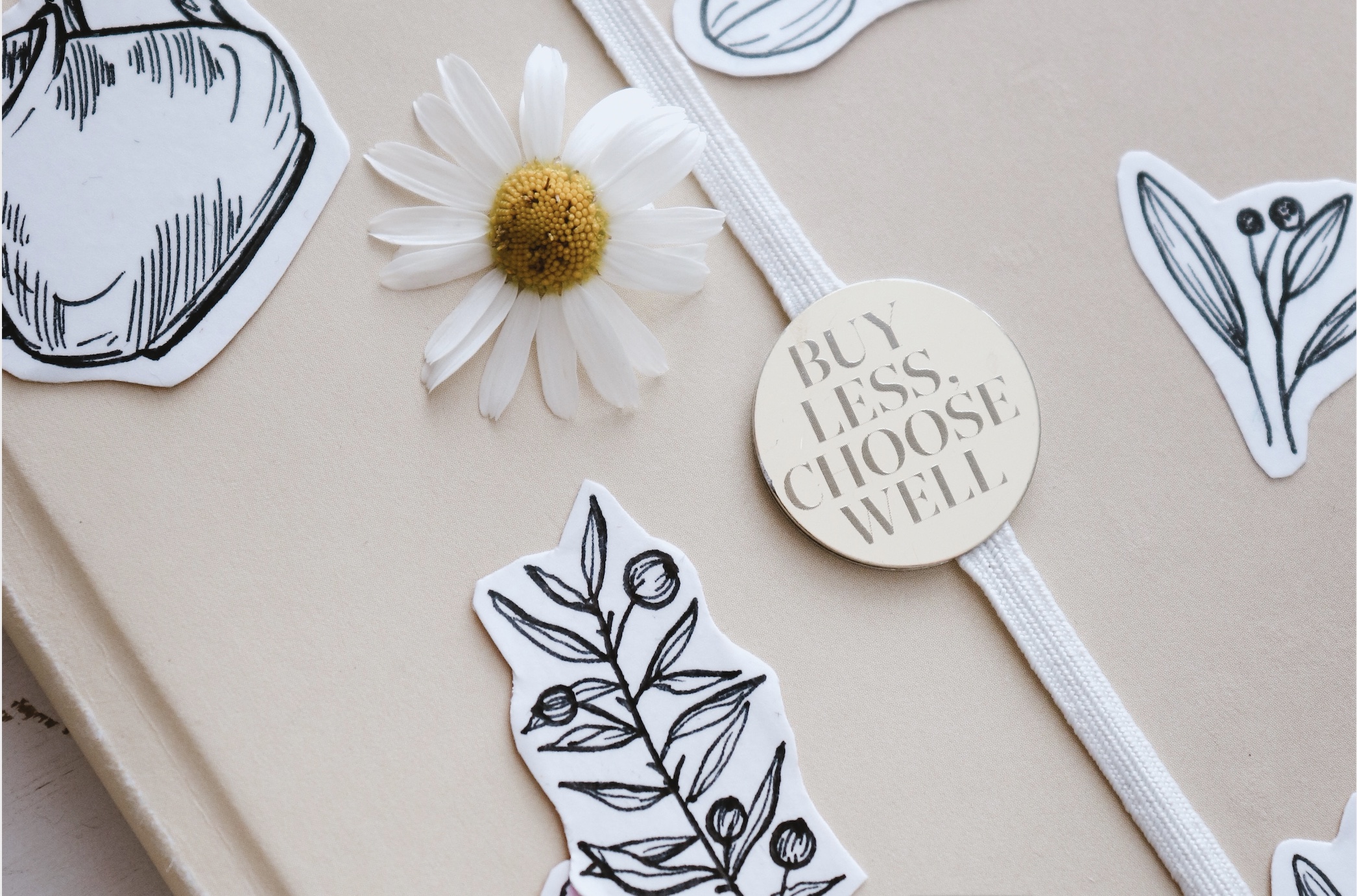 Photo by Pure Julia on Unsplash

Small sustainable steps. Ten tips for eco-friendly living. Drive down your personal carbon footprint. Individual consumers are, by now, well used to being given responsibility for the climate emergency. If people only stopped driving, flying or eating meat, it is claimed, the crisis would soon be over.

While we all have a responsibility to make good environmental choices, the focus on the individual consumer as the locus of change is misguided. It assumes that consumers have the willingness, the information and the capacity to change the world. Research shows that they do not. It also assumes that, collectively, individual actions will add up to the kind of systemic change we need to reverse climate change. Research suggests that they will not.

While many businesses now incorporate sustainability into their branding, corporations have historically appeared to be happy to shift the responsibility for climate change on individual consumers. For example, personal carbon footprint was a term popularised by British Petroleum, purportedly to promote the idea that climate change could be attributed to individual actions rather than to fossil fuel producers. Likewise, the award-winning public service announcements, paid for by Coca-Cola, PepsiCo and other mass-producers of plastic, which proclaimed “People Start Pollution. People can stop it.”

Marketing researchers too have focused on the individual as the source of and solution to the climate emergency. Mainstream marketing research has continued to ponder the causes of the ethical consumption gap (the supposed gap between consumers’ ethical attitudes and their less ethical behaviour) and how to close it, despite pleas from critical scholars for a more system-critical approach. The notion of the ethical consumption gap assumes that consumers have the power and responsibility to change the system. This is a big assumption.

Instead of an ethical consumption gap, we argue that it would be better to talk about an ethical consumption cap. This subtle but significant shift in emphasis suggests that contemporary capitalism creates conditions in which ethical consumption is costly in terms of money, time, and effort. Rather than the responsibilising rhetoric of the ‘gap’, the ‘cap’ acknowledges all the systemic pressures that make it difficult for consumers to consistently consume sustainably and ethically.

As an illustrative example, consider the decision about what kind of milk to add to one’s morning coffee. The responsible consumer may choose soya milk, widely claimed to be better for the planet than dairy milk because of its smaller carbon footprint. This decision may then be counterbalanced by the evidence that expanding soy plantations often encroach into virgin rainforests, given their location in countries whose current political elite prefer economic growth to environmental protection. Yet, given that most of this soy goes into feeding cattle, the decision to switch milk products becomes even messier. Perhaps it would be best to switch to oat or almond milk instead? They, unfortunately, come with their own environmental costs, such as water usage and pollution.

It is clear from the example of dairy alternatives that the quest for sustainability is rife with incommensurable choices that threaten to overwhelm even the best-intentioned consumer at every turn. Talking about an ethical consumption cap, rather than a gap, reminds us that consumers may act as ethically as they can but that various psychological, sociological, economic, political, ideological, technological, and material forces may still limit, or cap, how ethical they can actually be. Reformulating the concept is just a small step but it is a big reminder to researchers and policy makers that they cannot expect individual consumers to solve the climate crisis.

So, if businesses shift responsibility onto consumers and consumers are not able to rise to the challenge, who should solve the climate crisis?

Instead of individual ethics, we should refocus on morality, which is more suggestive of wider, relational duties and collective solutions. In other words, instead of (un)ethical consumers, or even (un)ethical businesses, we should direct our attention to the (im)moral market structures that influence consumer and corporate decision-making. When looking for alternative solutions, we should focus on making markets more moral rather than consumers more ethical.

One way to make markets more moral is through the concept of mean market morality. By measuring mean (average) market morality, academics, activists and policy makers can actively help change markets for the better. Measuring the mean morality of a market means highlighting the (in)activities of all actors in contributing to the common good and the (dis)incentives for them to do so.

Instead of individual organisations working on corporate social responsibility projects, we call for diverse market actors to work together to raise the mean market morality of their industry or sector. This could be done, for example, by removing the worst (least ethical) choices from the market entirely, perhaps by banning them, rather than relying on consumers to choose better. The process of trying to devise a mean measure of morality in a market will be a challenge, but even the attempt may mobilise resources and reset minds.

So, is raising mean market morality the solution to the climate crisis?

Ultimately, radical systemic changes will be needed to solve the climate crisis. The ethical potential of the current system iscapped by the limitations of contemporary neoliberal capitalism, which is an inherently unethical system that delimits the development of truly ethical lifestyles by shaping the choices of consumers and other market actors. But, in the short term, until such time as political demands move societies toward alternative socioeconomic systems, it is possible to aim for more ethical and sustainable ends within the extant market system. Refocusing on ethical consumption caps instead of gaps is a good start. It reminds us that none of us can change the world alone, no matter our intentions.

We conclude by calling for academics, activists and policy makers to clarify ethical consumerism and market morality, demanding much from the former but even more from the latter.

Read the full article on the ethical consumption cap and mean market morality in Marketing Theory. 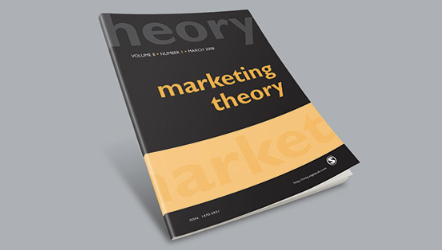